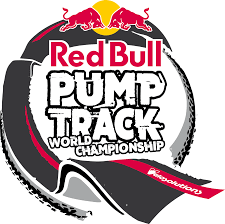 2018 was is the inaugural year of the Red Bull Pump Track World Championship. For 2019 Qualifier events were scheduled in 25 countries with over 2000 Men and Women from 25+ countries entering to race. The Red Bull Pump Track World Championship is a truly global series and accessible to all. Local heroes have the chance to battle it out against Olympic BMX racers, MTB World Champions, National Champions and some of the leading talent in the freestyle community. The series has pitted BMX against MTB for the first time on an equal platform, the spirit of competition and inclusivity has flourished around the world.

4 men and 4 women qualified for the 2019 World Final. After travelling the world in search of the best talent from cities to mountains, townships to villages, the Red Bull Pump Track World Champion will be crowned. 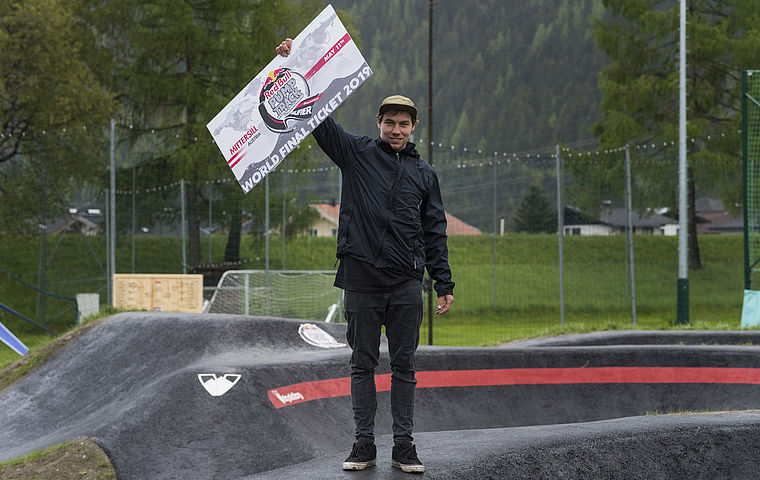 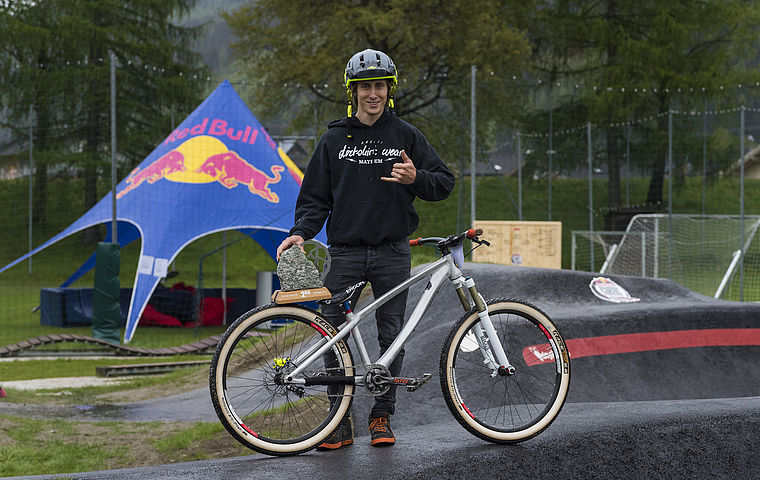 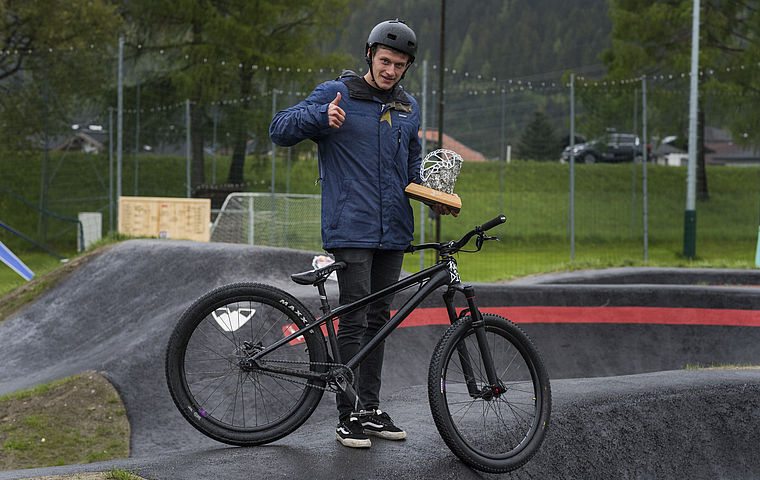 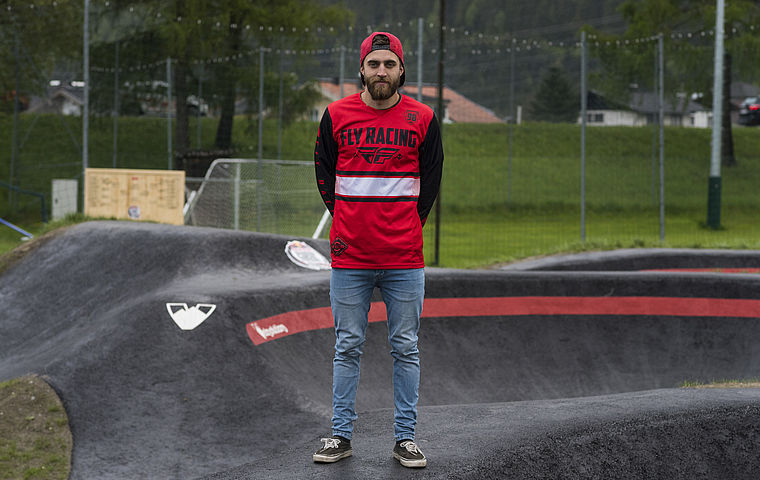 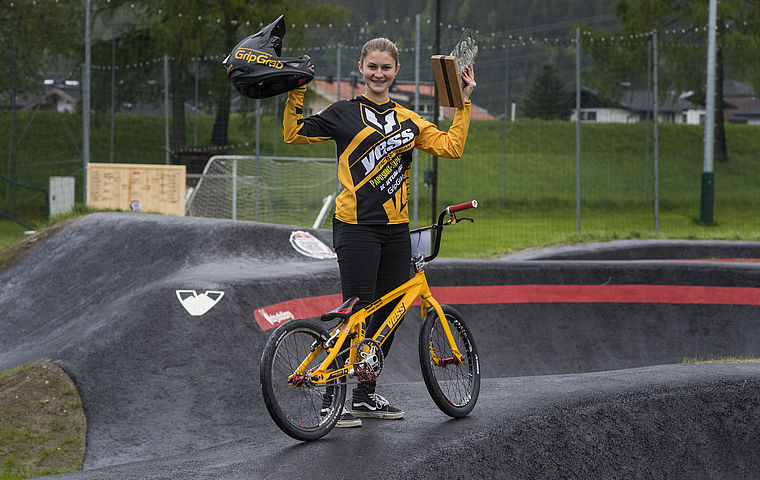 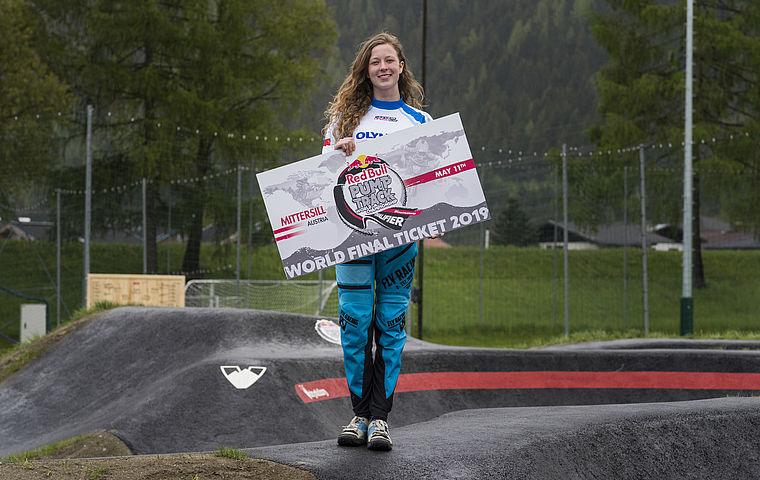 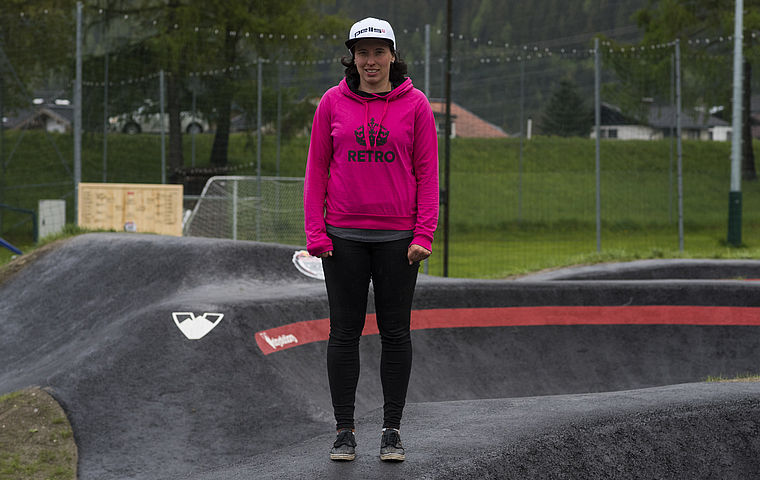 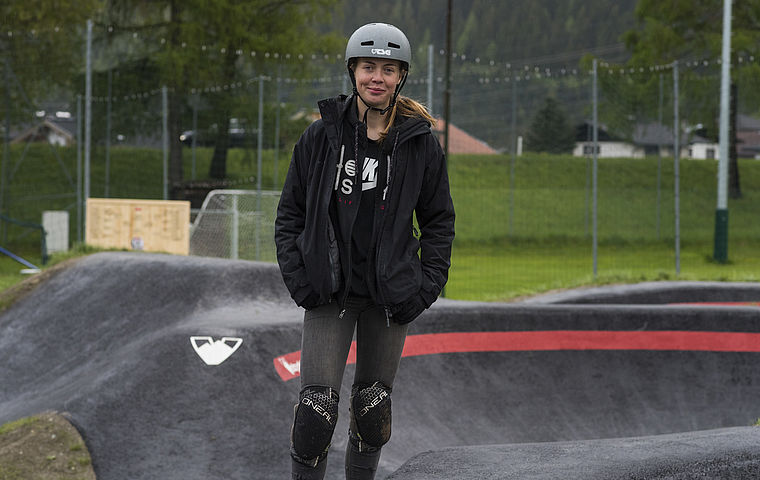